Al-Aqsa Islamic Society has been established since 1989 to maintain the Islamic Identity and to protect and sustain the Islamic Community in Philadelphia. The task is fulfilled through many services this society offers to the Muslims and Arab Communities in the Greater Philadelphia area.

Al-Aqsa’s vibrant mosaic-and-mural exterior is known as “Doorways to Peace.” It is the result of an interfaith, collaborative project between Al-Aqsa members, local artists, local Muslim and non-Muslim schoolchildren, neighbors, churches, and synagogues. Housed in the former Dubin Company furniture warehouse, Al-Aqsa encompasses a mosque and cultural center for the neighborhood’s close-knit Palestinian community and other Arab Muslims in the area. Since its founding in 1989, Al-Aqsa has grown beyond the mosque to include a grocery nd an elementary and high school that provides Islamic studies and Arabic language lessons. After September 11, 2001, the mosque’s leaders and members have sought to raise awareness and tolerance of Philadelphia’s Arab Muslim community to counter the growth of anti-Muslim sentiment. By reaching out to their non-Arab neighbors, Al-Aqsa has become a welcome hub of community activity in this transitional neighborhood.

Muslim Americans have made Philadelphia their home for over a century. Lebanese merchants began to settle in South Philadelphia, creating a community around St. Maron’s Church at 10th and Federal Streets. More recent immigration have come from all over the Arab world, with origins as diverse as Palestine, Iraq and Syria. Palestinian immigration began in the 1950s and 1960s, and many Palestinians in Philadelphia (and New Jersey) are part of a large extended family, coming from the same West Bank village of Mukhmas, and settling in this neighborhood around North 2nd Street. In fact Philadelphia’s Palestinians travel back and forth annually to Mukhmas to visit family and to help build village schools. In Philadelphia they maintain close ties with each other by living in the same neighborhood and working together as independent business owners and operators.

The “Doorways to Peace” project began in 2003 when Al-Aqsa undertook a community-wide effort to both beautify its facade and build bridges between the Muslim and non-Muslim communities of South Kensington. Al-Aqsa partnered with the Mural Arts Program, the Arts and Spirituality Center (located in West Philadelphia) and artists Joe Brenman, Cathleen Hughes, and Fadwa Kashkash, to enlist neighbors, two nearby public schools, Hancock St. John’s United Methodist Church, and a variety of other individuals and community groups to work collectively to transform the Society’s building and strengthen relationships along the way.

The team of artists researched Islamic art for almost a year, and the groups met in Al-Aqsa’s basement and collaborated on everything from choosing the color scheme to making ceramic tiles, painting the mural on a large swath of fabric and mounting it onto the building’s façade. Joe Brenman asked the mixed-faith group of schoolchildren to design tiles that depicted their individual ideas of peace to adorn the exterior walls. Integrating her research with community input, artist Cathleen Hughes designed the overall mural for the building and led the team of community painters to create “Doorways to Peace.”

The disparate groups overcame their initial wariness to make the Al-Aqsa Islamic Society building into a living symbol of interfaith community and cooperation, humanizing the Muslim community and forging lasting relationships in the process. Al-Aqsa maintains an ongoing collaboration between the artists and its elementary school, and its annual Walk for Peace had its largest turnout ever in 2006. Among those in the crowd were many who had first come to know Al-Aqsa and each other while working on the “Doorways” project.

How you can help Al-Aqsa Islamic Society

Al-Aqsa Islamic Society is for everyone. The services it offers need your support. By the help of Allah first and then by putting our hands together, we can make a difference. We invite you to please support us morally and financially to the best of your ability. The reward from Allah is manifold. Please send your tax deductible contribution to: 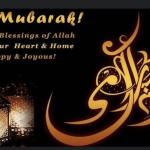 Assallamu Allaikum Eid Mubarak! We would like to wish you and your families a very joyful Eid. May Allah accept your prayers and forgive your sins! Eid Al Adha will be Tuesday, July 20, 2021 We will be performing two Eid prayer salats. The first Prayer will be at 1st – 7:30 AM 2nd – […]

Friday prayers will resume on a regular schedule as they did before the pandemic Alhamdullah! There will only need one prayer that will be held at 1 pm each week. A mask is not required and prayers will take place shoulder to shoulder. 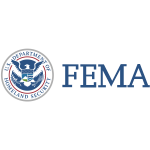 COVID-19 funeral assistance is now being offered through FEMA. You can acccess more information at https://www.fema.gov/disasters/coronavirus/economic/funeral-assistance 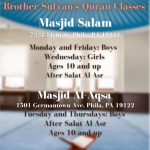 This Quran class is offered to boys 10 and up after Asr prayers. Please consider sending your boys to this beneficial class held Tuesday’s and Thursday’s by Br Sufyan. 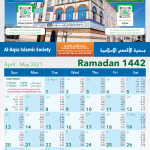 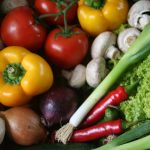 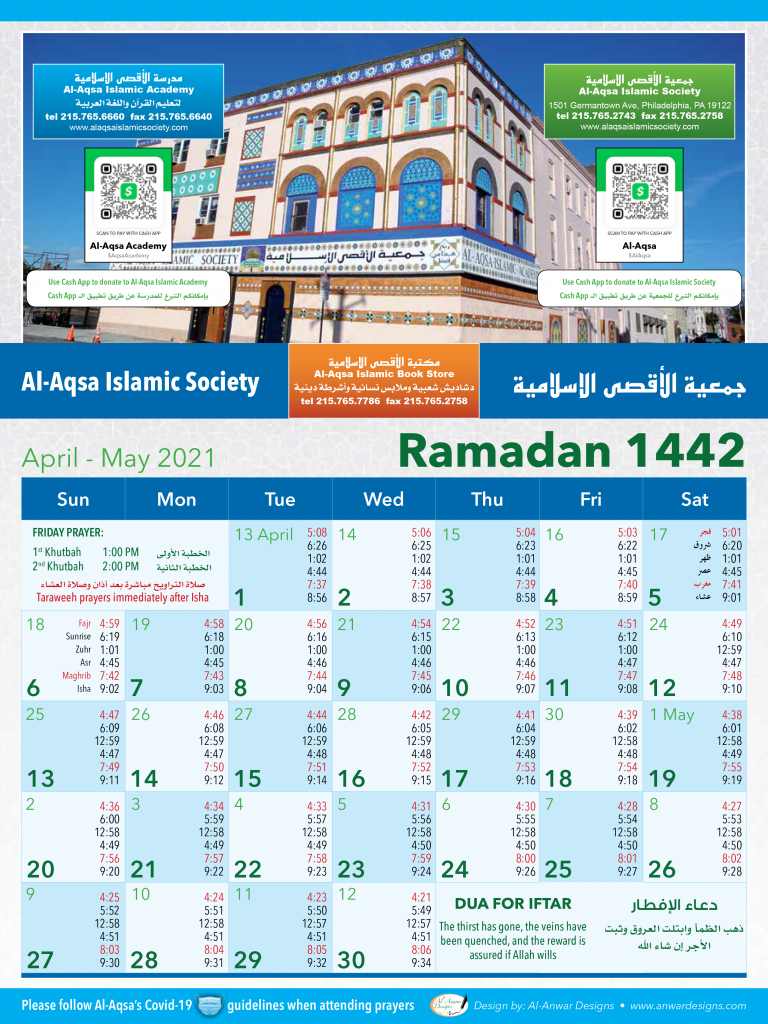 Our Friday prayer will be broadcasted on our Facebook page. Follow the link to the page and view our broadcast live! 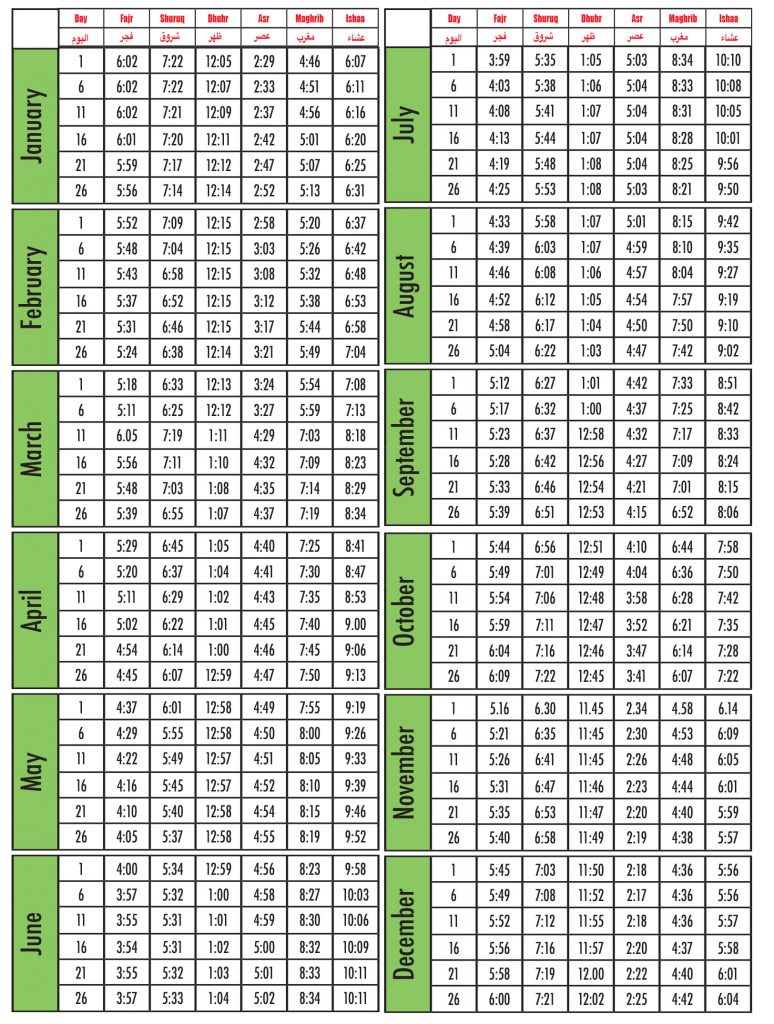 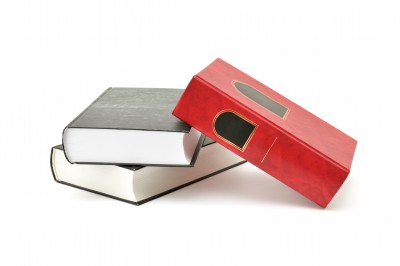